Our final degree project consists of the proposal of a video game whose theme is Mixed Martial Arts (MMA), specifically about the UFC (Ultimate Fighting Championship), which is the most famous and important martial arts sports competition in the world. at present. Investigating and taking references on games of this style we realized that all games were especially explicit and that the roughest parts of this contact sport stood out a lot, such as blood and other consequences, so they are all for people over 18 years of age. But there was none that was for all audiences so to speak.

Thus Our idea is based on proposing a game of this sports competition for all audiences, especially for the little ones, leaving aside the most unpleasant and explicit parts and based on the values and positive aspects of this sport that are very abundant since both unknown to many people. Apart from giving it a much more casual aesthetic using the famous Funko Pop dolls as characters, it gives it a fun and surprisingly attractive cartoon look. 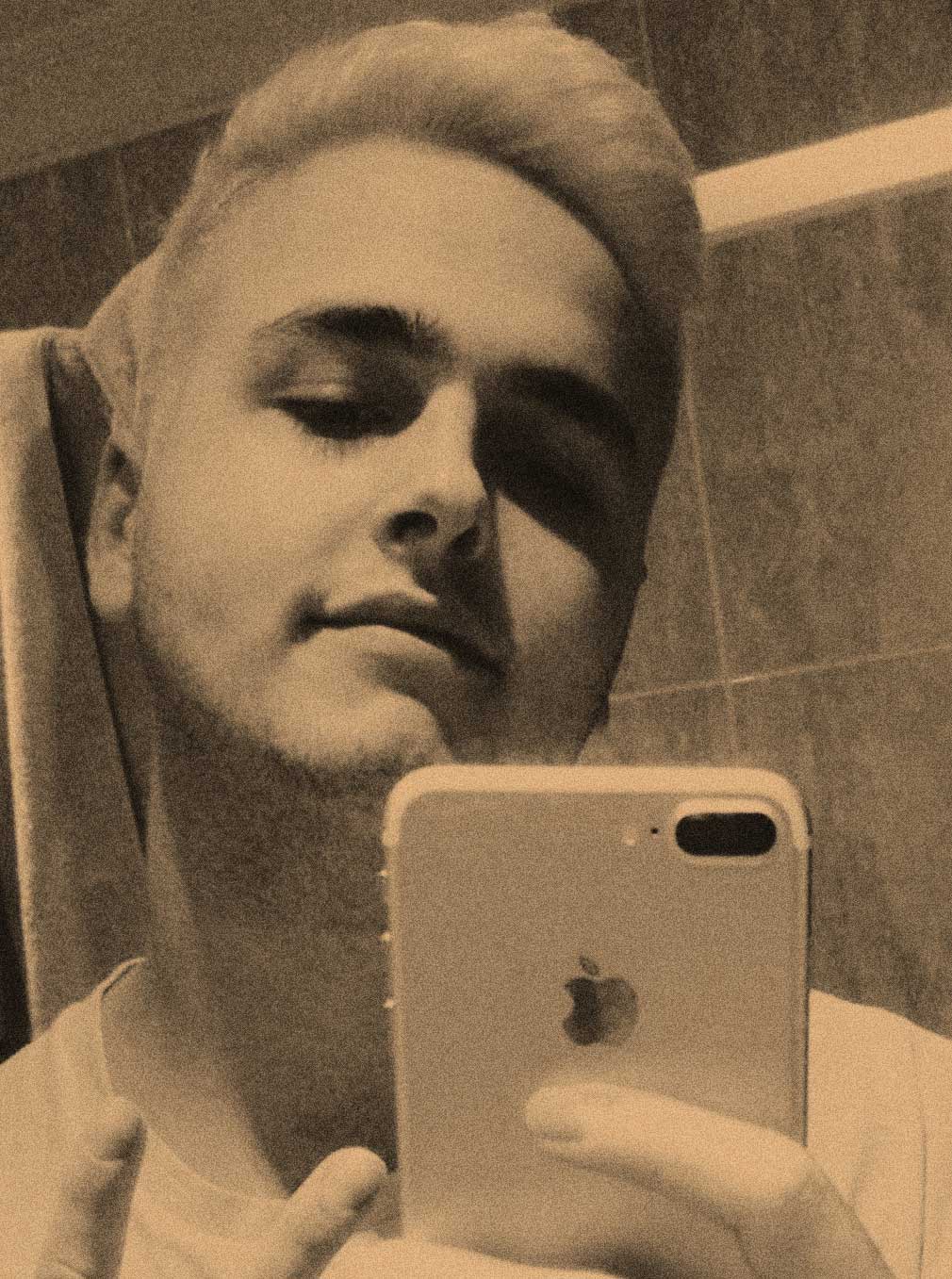 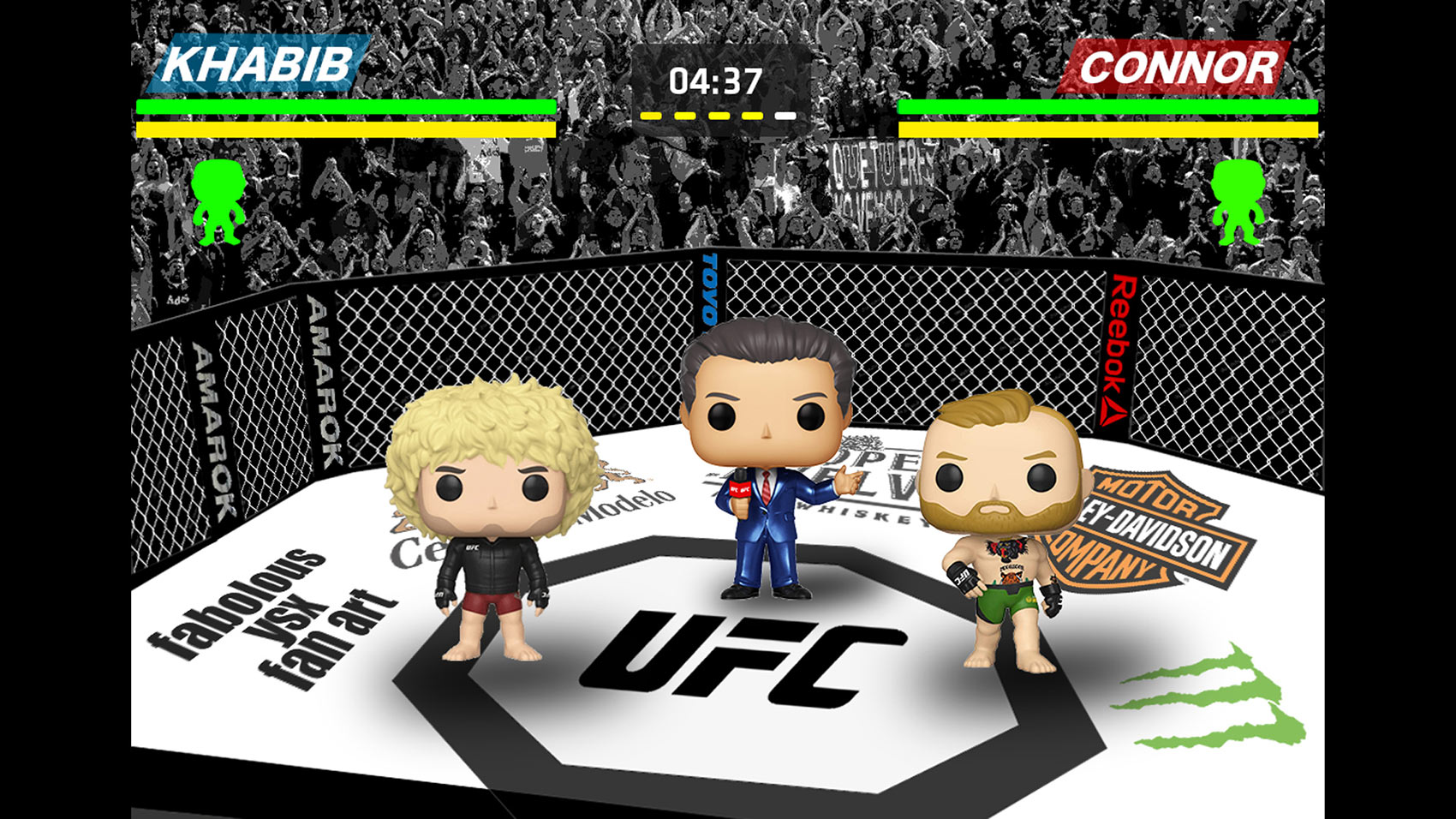 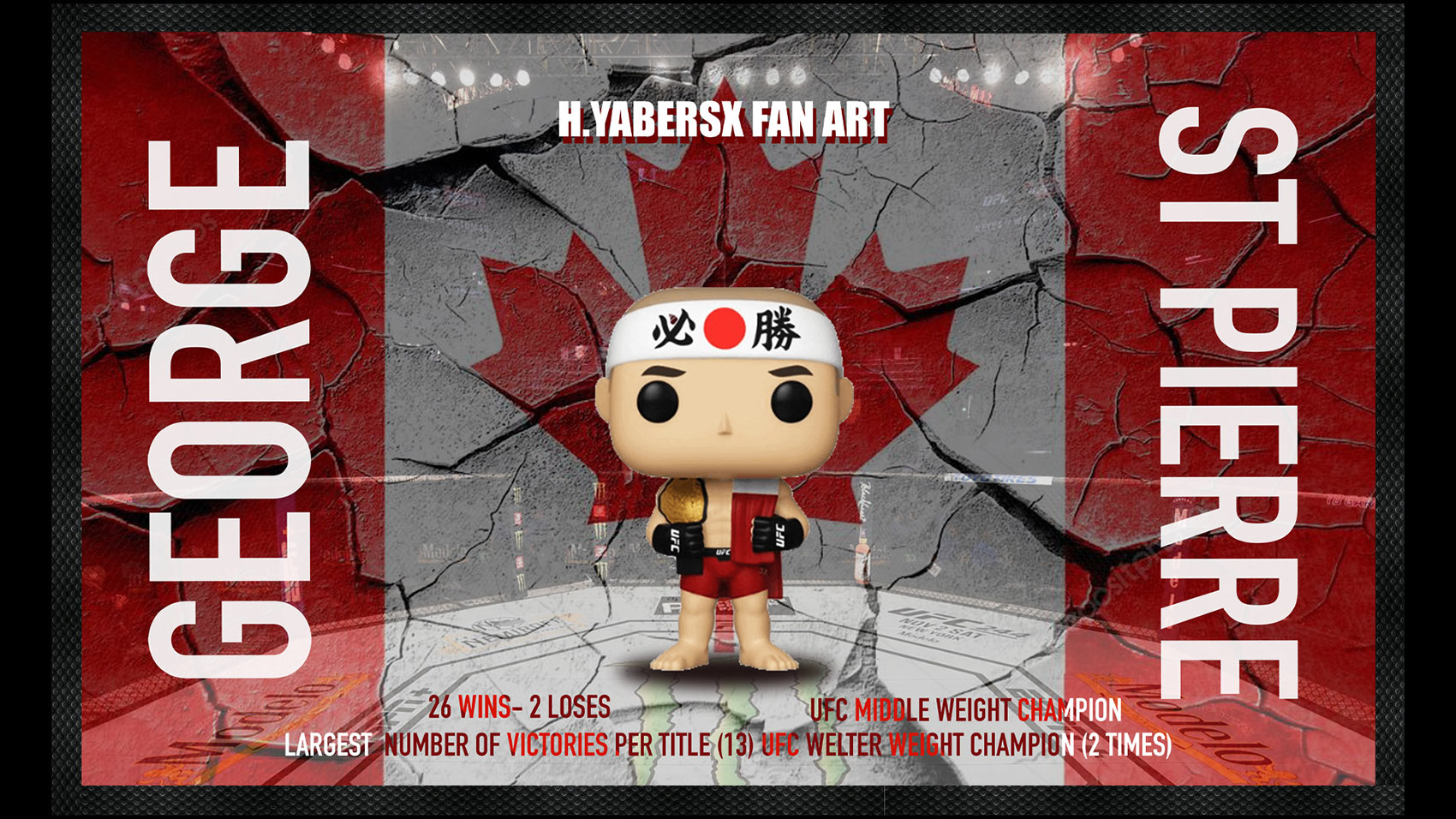