2d animation project using the traditional frame-by-frame or drawing-by-drawing technique, for the development of an emotional and educational short film. “When fate is red” is an animated short film developed and thought for the viewer’s personal immersion and identification with the characters and the story. It is about sending an important message to the viewers so that they can reconsider their situation and make positive changes in their lifes. The message you are trying to convey is summarized in «find happiness in yourself before in others», it is a constructive criticism of those thoughts that lead us to neglect ourselves and give us less importance and value in front of others. For this project, the participation of 3 Junior animators has been required, working on this project for 4 consecutive months. The ethics or work structure was based on the distribution of work in different sections: sketching, painting and scenarios. It has supported the main work to make the short film, which reinforced with secondary tasks such as presentations, investigations, references, rendering, etc., has allowed for the uniform development of the project. To give the animation even more meaning, elements typical of oriental culture have been introduced for a greater setting in history. Finally, after viewing the short film, what is expected or the objective that has been achieved is the retraining of viewers, and their improvement on a personal level and different aspects of their internal psychology such as self-esteem. 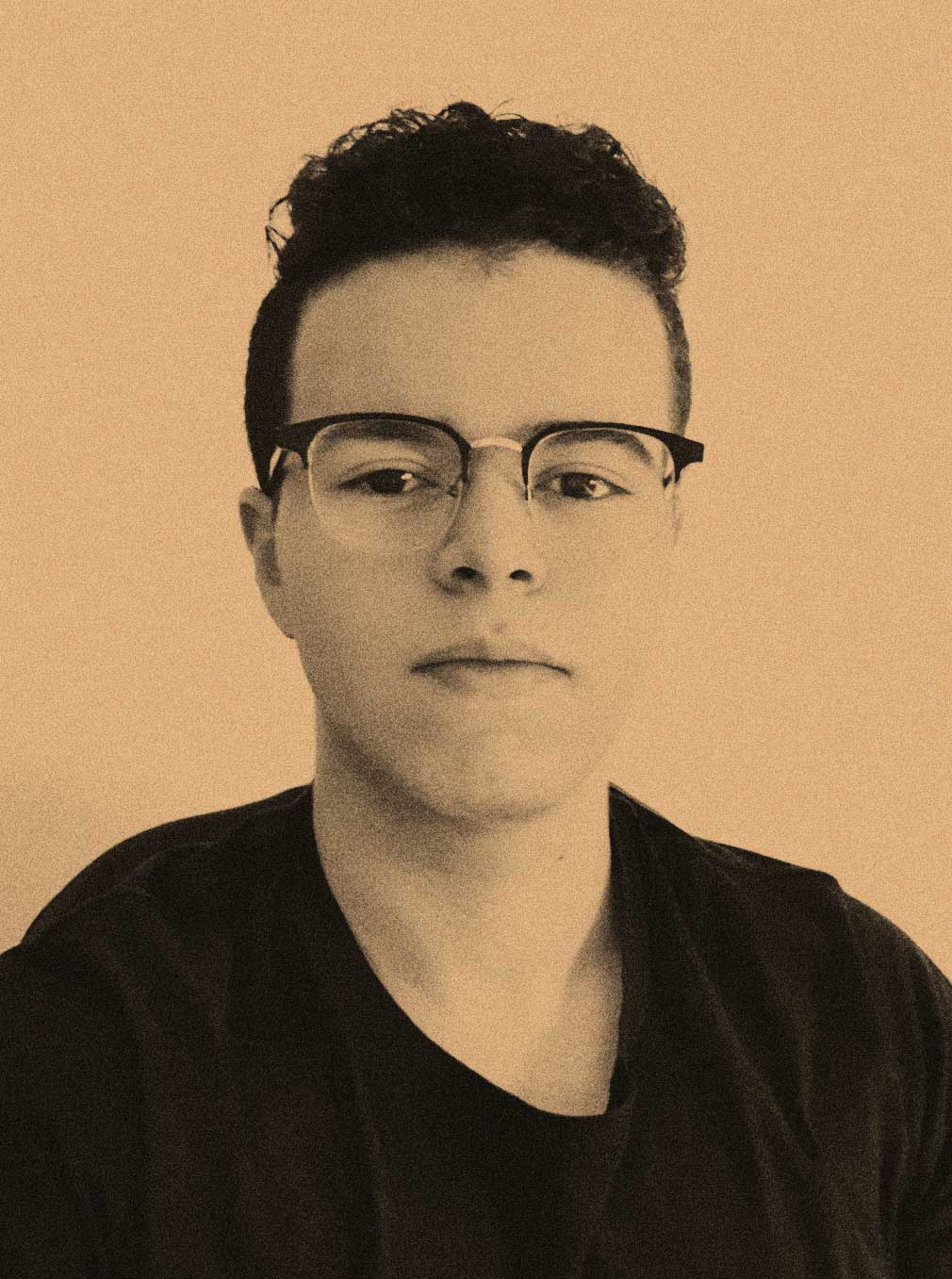