Our project looks into character creation in all of its levels; sketching, concept art, modeling and basic animation. We will collect different states of the art process, arranging them in a way that it focuses on games. This story takes place in a post-apocalyptic world, in the year 2200, where humanity has overexploited the earth’s resources by creating great machinery that absorbs the energy of the sun, water and wind, having, as a consequence the reduction of resources and subsequents wars for survival. About more than 90 percent of the world’s population died, and those who survived had to take refuge in small villages or tribes. Hundreds of years have passed since the destruction of humanity, vegetation and animals evolved adapting themselves to their new environment.  Nature claimed what humanity once took from her. 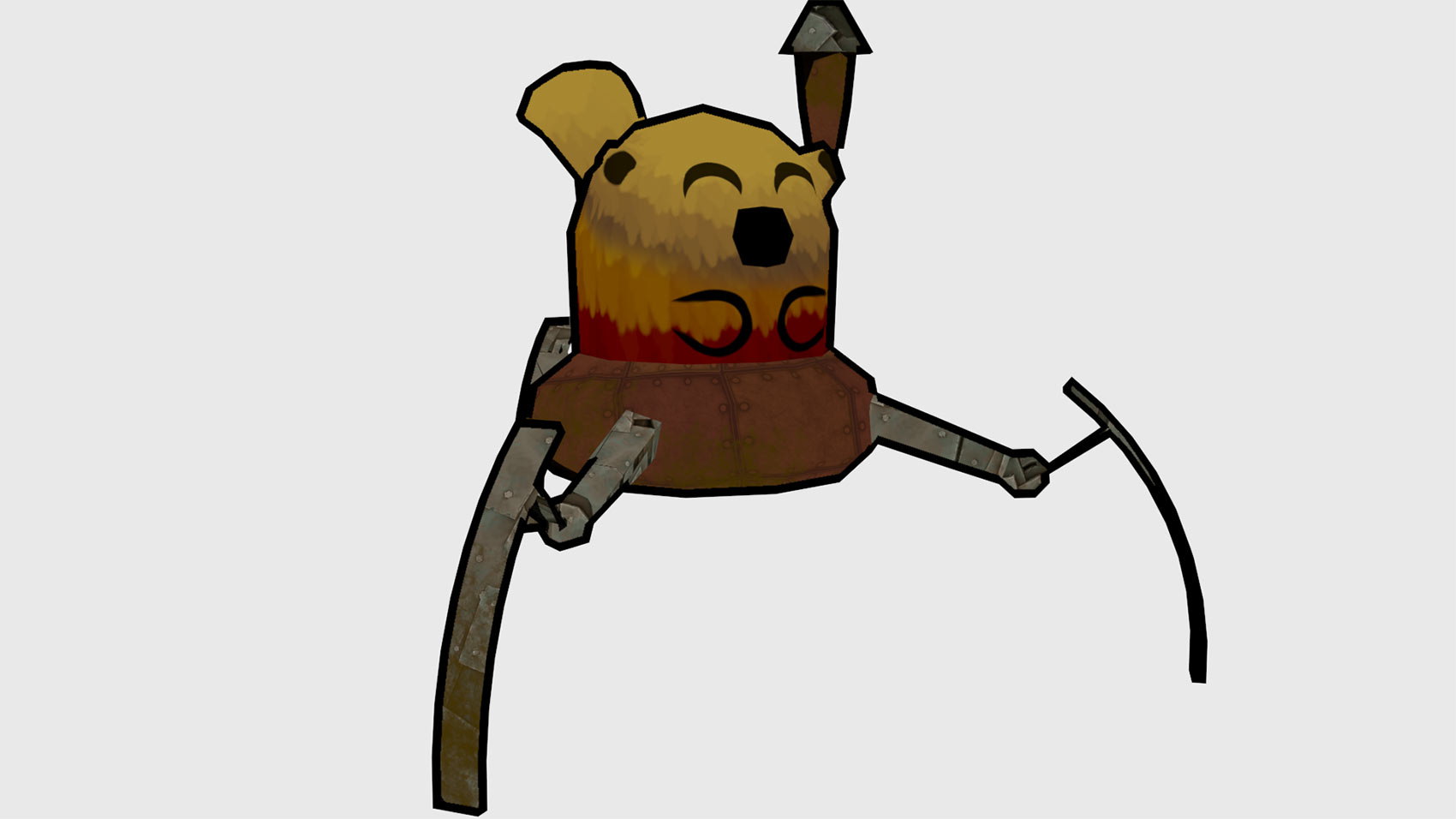